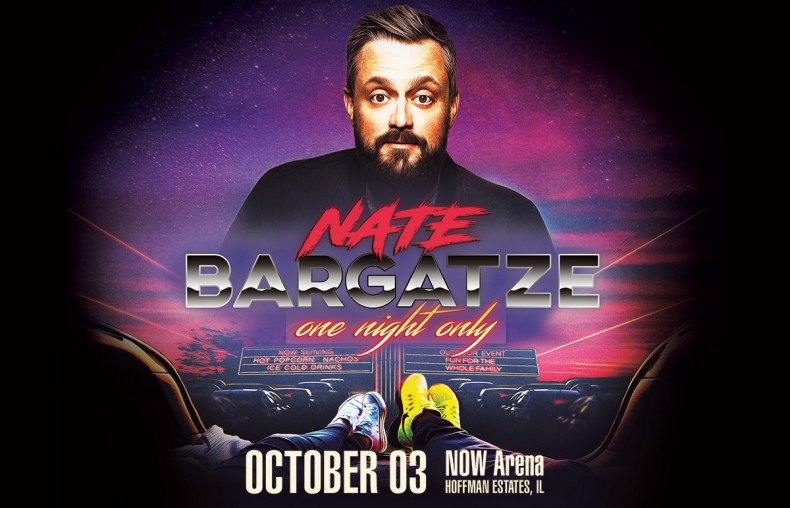 Nate Bargatze: One Night Only!

This event will take place at the Chicago Drive-In in the NOW Arena parking lot!

Hailing from Old Hickory, Tennessee, stand-up comedian Nate Bargatze sells out shows across the world. Bargatze’s comedy is both clean and relatable, which is evident in his six appearances on The Tonight Show Starring Jimmy Fallon following four appearances on Late Night with Conan O’Brien. In March 2019, Nate’s first solo one-hour Netflix special, The Tennessee Kidpremiered globally with rave reviews.

In July 2020, the comedian teamed up with All Things Comedy to release his new podcast, Nateland. The world is a crazy place and there’s plenty of podcasts out there tackling the tough issues. However, Nateland tackles the meaningless issues that we face day to day to give listeners a much-needed mental break from fighting the good fight. New episodes release Wednesdays, with video available on Nate’s YouTube channel and audio available everywhere you get podcasts. 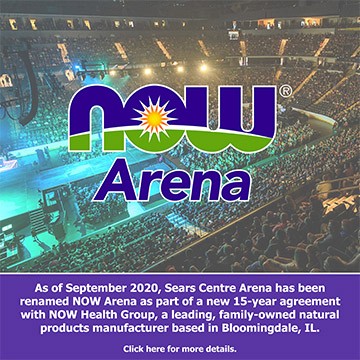